Pranayaam is a technique of breath control and variation which is carried out to develop and evolve the life force of a person. It is a word of the Sanskrit language composed of two words- Prana which translates as life force and Ayama as restrain or control of breath. This form of Yoga consists of a large number of breathing techniques which are practiced to produce specific results in a person. This technique has been mentioned not only in Hindu texts but also Buddhist texts.

This form of Yoga is known to act as a great cure for stress-related disorders. It is advised to follow this practise under the guidance of a teacher in the beginning stages until the practise has been firmly established.

Anulom-Vinolam is a type of Pranayama in which alternative form of breathing is done through the nostrils. This form of Pranayama helps in memory-control, blood refinement amongst other things.

The primary technique of Ujjayi Pranayama is to calm the mind. This technique is used regularly in the practices of Ashtanga Yoga and Vinyasa flow. 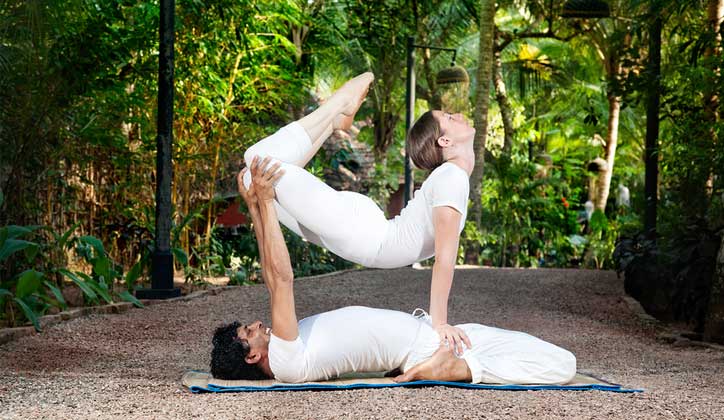